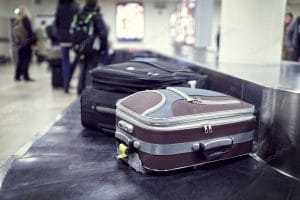 Flights to Hawaii, both from the mainland and inter-island are being offered by Southwest Airlines, a new player in Hawaii air travel.  This is a welcome addition for travelers who want more options and lower priced fares.

Southwest Airlines is directly competing with new rival Hawaiian Airlines by increasing its offering of Hawaii flights and dispatching some flights earlier than first planned.

The airline released a statement that it will begin a new regular service between Sacramento, California and Maui in March of 2020. Sacramento to Honolulu and inter-island Honolulu to Kaui flights are starting in November of 2019.  Strong customer demand is moving up the timelines on Southwest’s expansion into Hawaii

Inter-island flights start at $29 one-way and some mainland flight starting at under $150, it has really brought the airline industry of Hawaii into some steep competition, not to mention that your first two bags are free and you can cancel a flight up to 10 minutes before the flight is scheduled to take off.  It’s a hard deal to beat!