7 Marine Animals You Can See Swimming the Kona Coast 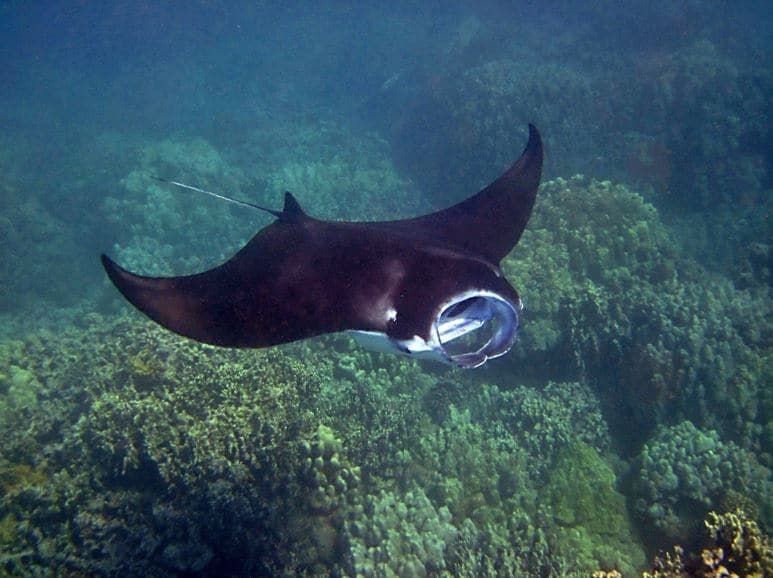 Have you ever wanted to jump into the water in Hawaii to witness all the magical creatures that live below? Get to the Kona coast to snorkel or scuba dive some of the clearest water around the island with an abundance of marine life that you will only believe if you see. Once you are done being in awe of the colorful coral reefs, move your eyes onto the tropical fish and other sea creatures to feel like you’re swimming Under the Sea with Ariel from The Little Mermaid! Here’s what you can expect to see in terms of marine life near Kona: 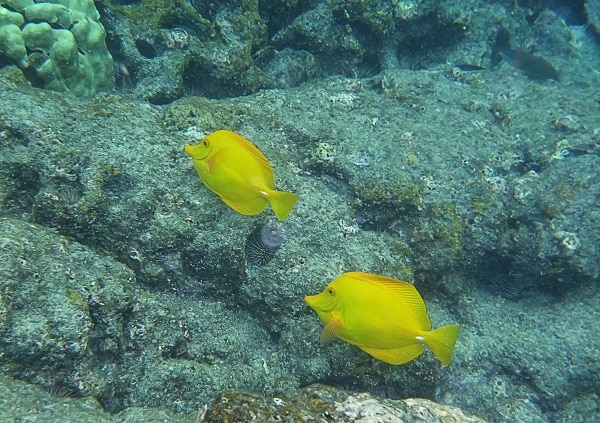 The tropical island is known for its abundant variety of reef fish. In fact, 20% of the reef fish you find in Hawaii are unique to the island and cannot be found anywhere else. These fish are vibrant, colorful and abundant; they make for a spectacular sight as they jet in and out of the coral reefs and swim gracefully around them.

Humuhumunukunukuapua’a, otherwise known as the reef triggerfish is the Hawaiian state fish 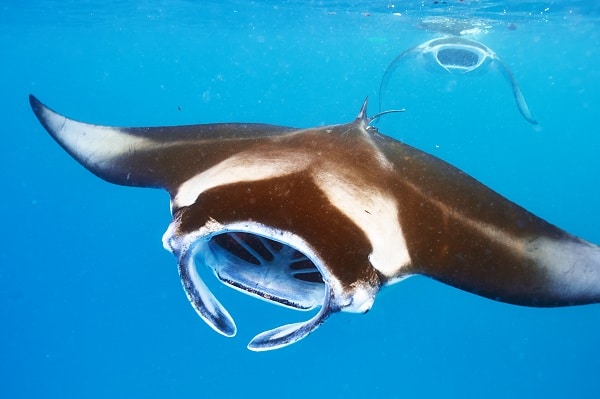 The crystal clear waters around Kona are known for their very approachable and abundant manta ray population. These large fish can grow to a wingspan of up to 20 feet, making them a sight you won’t forget. The best time to see these creatures in at night, so make sure you book your tour accordingly! 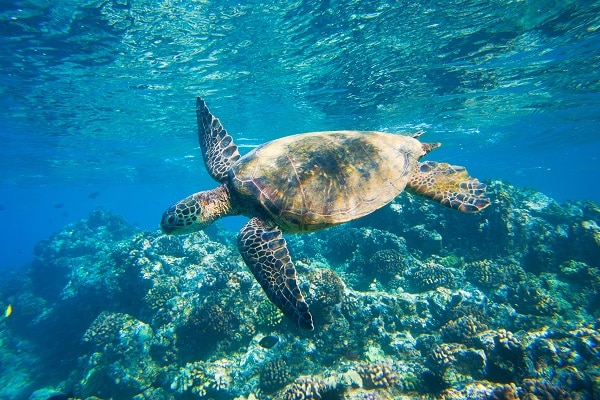 These endangered creatures are gentle and beloved by the locals and tourists alike. These turtles can be seen all around the area, but they are protected so it is absolutely imperative that you do not touch them! You can also spot these creatures sunbathing on the soft sandy beaches. 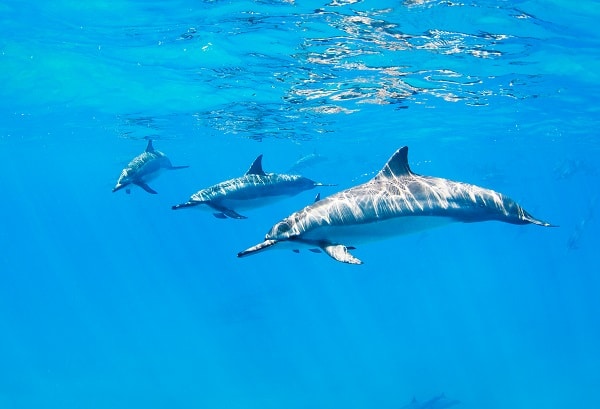 Hawaii is home to the spinner dolphin and pods of them can be seen swimming through the coasts of Kona. These creatures are acrobats in the water; breaking the surface of the water and spinning as they rise through the air and back in – it is a breathtaking act that you wouldn’t want to miss! 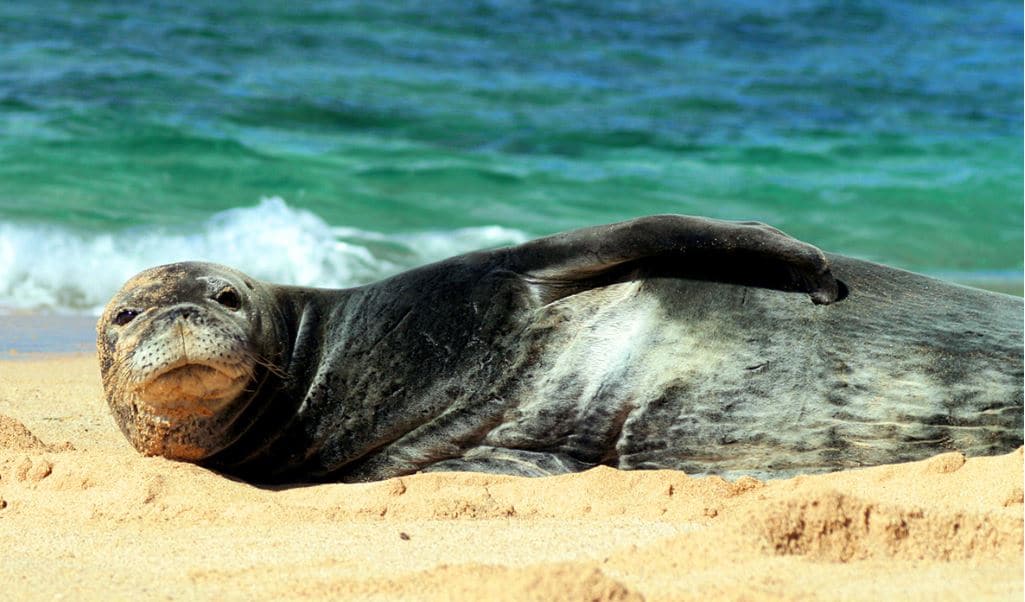 The monk seal found in Hawaii is also one from the endangered species list. There’s only a little over a 1000 of these creatures left in the wild, which means if you spot one of these puppy-like creatures, you should consider yourself lucky.

Humpback whales are known to frequent the waters of Hawaii between November and May. You can spot these magnificent creatures swimming through the coast as they migrate here in the thousands. Book a tour to whale watch or find a good spot on land where you will be able to see their magnificence.

The sharks around Kona are not aggressive. They are mostly reef sharks that won’t bother divers and snorkelers. You will still be able to see the majestic creature without the fear of danger lurking below!

There are many reasons to visit Kona in Hawaii, but the marine life along makes it one of the best regions to be on the Big Island. If you’re visiting, make sure you tick these 7 creatures of your list of wildlife to see! 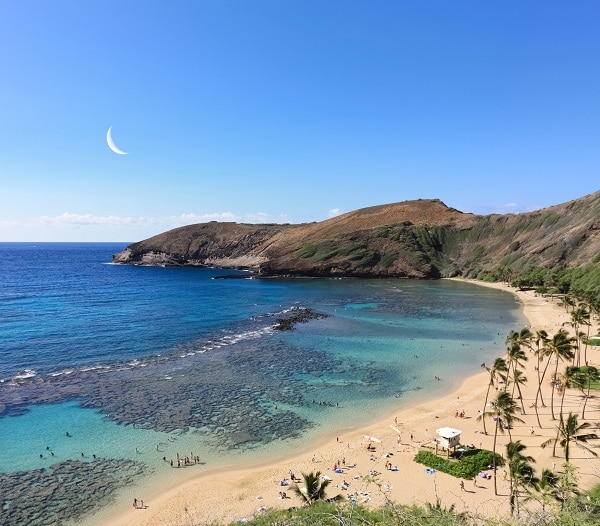 PREPARE YOURSELF FOR THE REOPENED HAWAII Hawaii is the only state in the United States that is also an island. It is a beautiful place… 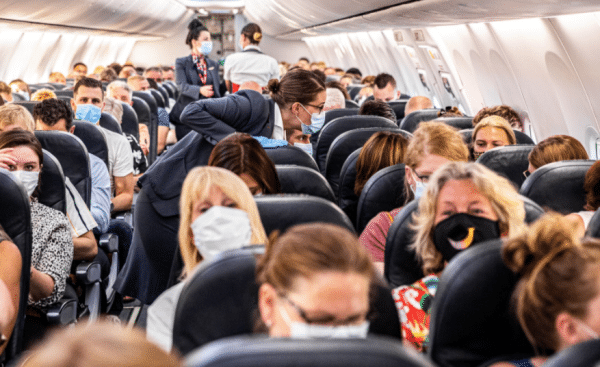 So, without beating around the bush regarding this topic, it’s recommended that you don’t travel at all. Stay at home, and ensure your safety…

Read More »COVID-19: Everything You Need To Know When Traveling With Family 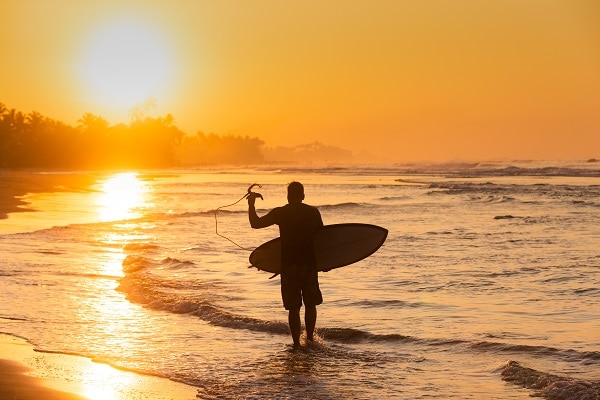 Along the whole Kona coast, there is plenty of surf on tap! But what if I am new to surfing? Where is it safe? Where…

We use cookies on our website to give you the most relevant experience by remembering your preferences and repeat visits. By clicking “Accept”, you consent to the use of all the cookies. Read More
Do not sell my personal information.
Cookie settingsACCEPT
Manage consent

This website uses cookies to improve your experience while you navigate through the website. Out of these, the cookies that are categorized as necessary are stored on your browser as they are essential for the working of basic functionalities of the website. We also use third-party cookies that help us analyze and understand how you use this website. These cookies will be stored in your browser only with your consent. You also have the option to opt-out of these cookies. But opting out of some of these cookies may affect your browsing experience.
Necessary Always Enabled

Any cookies that may not be particularly necessary for the website to function and is used specifically to collect user personal data via analytics, ads, other embedded contents are termed as non-necessary cookies. It is mandatory to procure user consent prior to running these cookies on your website.